No Excuses - Our Stuff Works... Period!

On May 2, 2010 at age 66 Warren became the oldest professional winner in NHRA history as we won the AAA Midwest Nationals in Madison Illinois."

A Recent Email From Roy Johnson:  "The WEGO™ III 3 that I have been using on our Kawasaki® ZX14 has been a big help in tuning the bike and reviewing our runs.  It has allowed us to run our stock ZX14 on the .50 index at this year's Man Cup events.  This past event at Rockingham I qualified #4 with a 9.52 pass at 143 mph.  We also went to the ¼ finals on Sunday.  With the help of your product, our team has been able to maintain a position in the top 10 in the country." (September 26, 2016)

​Learn More About the MAN CUP By Visiting The Series Website At: www.mancup.info 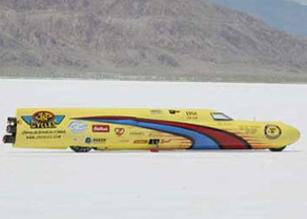 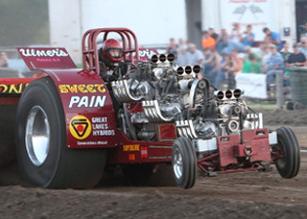 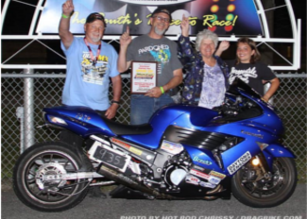 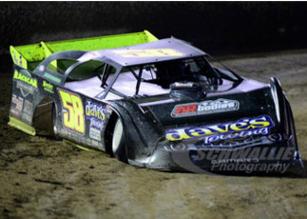 The team came out strong, winning a total of six national events and the K&N Horsepower Challenge, including Erica’s first win at her home track just outside Houston, TX.

Then on November 16th, 2014 in Pomona, California, that goal was realized in dramatic fashion when Erica Enders-Stevens was crowned the first female Pro Stock Champion after a thrilling Countdown that went all the way to the final round of the final race."

Learn More Info By Visiting Her Website At:  www.ericaendersracing.com 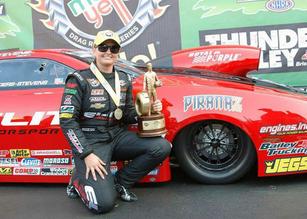 ​Learn More Info By Visiting Their Website At: www.starracing.com

Big Frog Motorsports   - Winners Of The Fastrak Winter National Championship Have Been Using Our CD-1 On Their Dirt-Late Models Since The Late 2000's.

​Learn More Info By Visting Their Website At: www.bigfrogmotorsports.com

Learn More About The Ulmer Pulling Team and The Outlaw Pulling Series At:

From J&P Cycles® Racing Website Blog:  "When John Parham purchased a motorcycle Streamliner in 2006 the goal was simple, break the land speed record in the 1350 CC engine class.  What is a Streamliner?  It’s a vehicle designed for all out acceleration in a straight line. In our Streamliner, we chose a 79 Cubic inch Sportster engine for motivation.  Of course to get our bike up to speed it would require some TLC from the J&P technical support staff. F ortunately for me, I was chosen as part of the crew to make it happen.  Here are some excerpts from the journal I had kept to document my experiences."

​Learn More Info By Visting Their Website Blog At:  www.blog.jpcycles.com 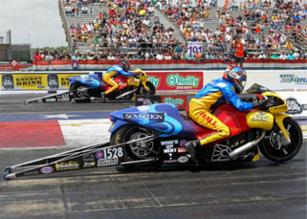 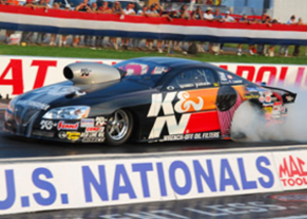